The 58th National Convention was held at Arkansas State University in Jonesboro, Arkansas on March 30th-April 1st, 2017. The convention started with the first and second general sessions on Thursday in Hames Room A of the A-State Convocation Center. At the sessions delegates were charged and assigned to committees, committee reports were given, and nominations for National Council were opened and candidates were slated. After the sessions the Ag Quiz Bowl took place throughout the A-State Convention Center. Later that evening a social dinner was hosted by John 3:16 Ministries and the members participated in a food packing service project hosted by the Pack Shack.

Friday the members went on several tours in the area including Riceland Foods, Coy Honey Farm and Ozark Mountain Poultry. The awards banquet was held in the evening at the Cooper Alumni Center with keynote speaker Randall E. Pope, President and CEO of Westchester Group Investment Management.

Saturday was the third and final general session. Bids for the 2018 National Convention were taken, committee reports were read and accepted, nominations were opened for National Council and candidates were slated and voted on. The 2017-2018 National Council was slated and voted on as follows President- Bethany McKinney. Eastern VP-Hannah Leach. Midwestern VP-Dani Plank. Southern Region VP-Carley Johnson. Secretary-Amber Dunnaway. Parliamentarian-Andrew Bell. 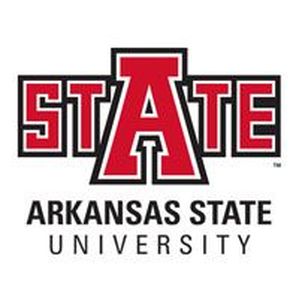